I am passionate about providing the highest quality of care, and empowering women to optimize their health and quality of life.

Dr. Ananth has served as a physician volunteer abroad and as a NO/AIDS Task Force community liaison. He has also presented at medical conferences and participates in community and international service. He is a member of the American College of Obstetricians and Gynecologists, the American Association of Gynecologic Laparoscopists, the Society of Laparoscopic and Robotic Surgeons, the Society of Reproductive Surgeons, and the American Medical Association.

Dr. Ananth earned his medical and public health degrees at Tulane University. He completed his residency at New York Medical College, where he was named Chief Resident and was awarded Resident of the Year. He completed his fellowship training in minimally invasive gynecologic surgery at Northside Hospital at the Atlanta Center for Special Pelvic Surgery and Reproductive Medicine in Georgia. He is fluent in English and Spanish. 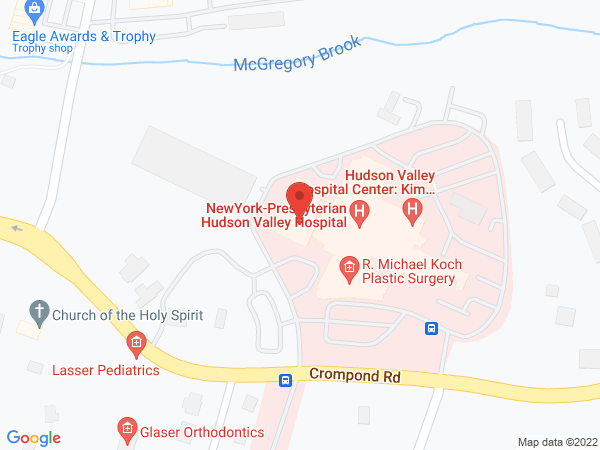 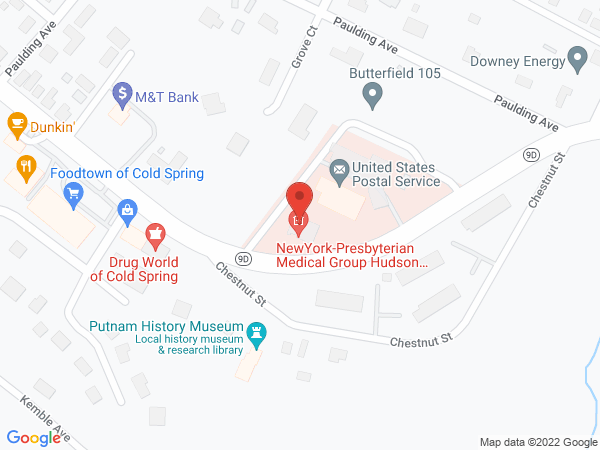 Endometriosis; Diagnosis and management of gynecologic emergencies: ultrasound and laparoscopy, CRC Press. The impact of nutrition on endometriosis and reproductive health, Atlanta Medicine.

Use of a shaving technique for surgical management of partial ureteral obstruction due to endometriosis, Fertility and Sterility.