Please note: at this time, Dr. Monk is only accepting new patients referred by providers in the Department of Obstetrics and Gynecology at NewYork-Presbyterian/Columbia University Irving Medical Center.

Catherine Monk, PhD, is the inaugural Diana Vagelos Professor of Women’s Mental Health in the Department of Obstetrics & Gynecology and Professor of Medical Psychology in the Department of Psychiatry at Columbia University Vagelos College of Physicians and Surgeons and Research Scientist VI at the New York State Psychiatric Institute. Dr. Monk is also the founding director of Women’s Mental Health @Ob/Gyn, an embedded initiative where she and other mental health professionals help women with stress, depression, anxiety across the lifespan. After completing her NIH post–doctoral fellowship in the Psychobiological Sciences at Columbia in 2000, Dr. Monk joined the faculty and established the Perinatal Pathways Laboratory.

Dr. Monk’s research brings together perinatal psychiatry, developmental psychobiology, and neuroscience to focus on the earliest influences on children’s developmental trajectories — those that happen in utero and how to intervene early to help women and prevent risk for mental health disorders in the future children. Her research has been continuously funded by the NIH since she had her first support as a ‘K’ Career Development awardee in 2001; she also has received funding from the March of Dimes, Johnson & Johnson, the Robin Hood Foundation, the Brain & Behavior Research Foundation, and the Bezos Family Foundation.

Virtual Visits allow you to connect with your provider from the comfort, convenience, and safety of your own home. 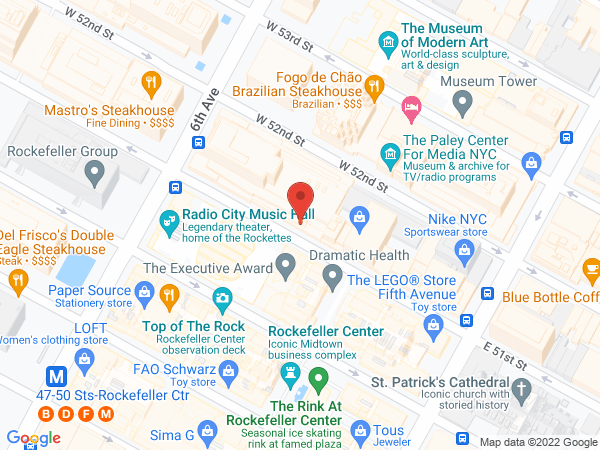 We conduct research studies with pregnant women and their babies to improve their well–being and their future children’s lives. For nearly 20 years, we have contributed to the scientific evidence showing that when pregnant women experience stress, anxiety, and depression, it affects them as well as their offspring in utero. There is a ‘third pathway’ for the familial inheritance of risk for psychiatric illness beyond shared genes and the quality of parental care: the impact of pregnant women’s distress on fetal and infant brain–behavior development. Our projects involve fetal assessment, newborn neuroimaging, genetics, epigenetics, psychoneuroimmunology, mother–child interaction, and supportive interventions to (1) characterize maternal experiences and the effects on children’s development and (2) promote maternal psychobiological health for the mother–child dyad.

For a complete list of publications, please visit PubMed.gov